Telltale Announces The Expanse: A Telltale Series (+ The Wolf Among Us 2 Update)

Tonight at The Game Awards, we had some HUGE news to share with all of our fans out there. If you missed it, well, the subject kinda spoils the surprise, but let’s give you a few more details since you’re already here!

Telltale announces The Expanse: A Telltale Series in partnership with Deck Nine Games and Alcon Entertainment

We’ve admired the work done by our pals over at Deck Nine Games on Life is Strange: True Colors. So, what better way to collaborate than with The Expanse, Alcon Entertainment’s series mired in an interstellar conspiracy as humanity colonizes space? The characters are so complex and the visuals scream to be recreated as a new tale within the franchise’s canon. It was a game that we were excited to make with Deck Nine Games!

You might be asking: “How does this impact production of other Telltale games?” It doesn’t. We built the new Telltale around the principles of a distributed production model. Back in 2019, we addressed this – and more – with GameDaily.biz. Jamie Ottilie, Telltale CEO puts it this way: “We are applying modern production methodologies to the overall structure of the company. We are building a focused and talented team internally, and we will support that by partnering with the right companies and individuals on a per project basis.” In short, we want to provide the creative empowerment for other voices to craft Telltale stories.

Deck Nine Games is one of those right partners. They know the value of great narrative and how to deliver it. More important, we couldn’t be prouder to work side-by-side with them to bring James S. A. Corey’s amazing series to gamers.

As we get closer to release, we’ll have much more to share about our collaboration, but in the meantime, here’s the trailer from The Game Awards where we first unveiled the game alongside news that Cara Gee will reprise her role as Camina Drummer from the show. 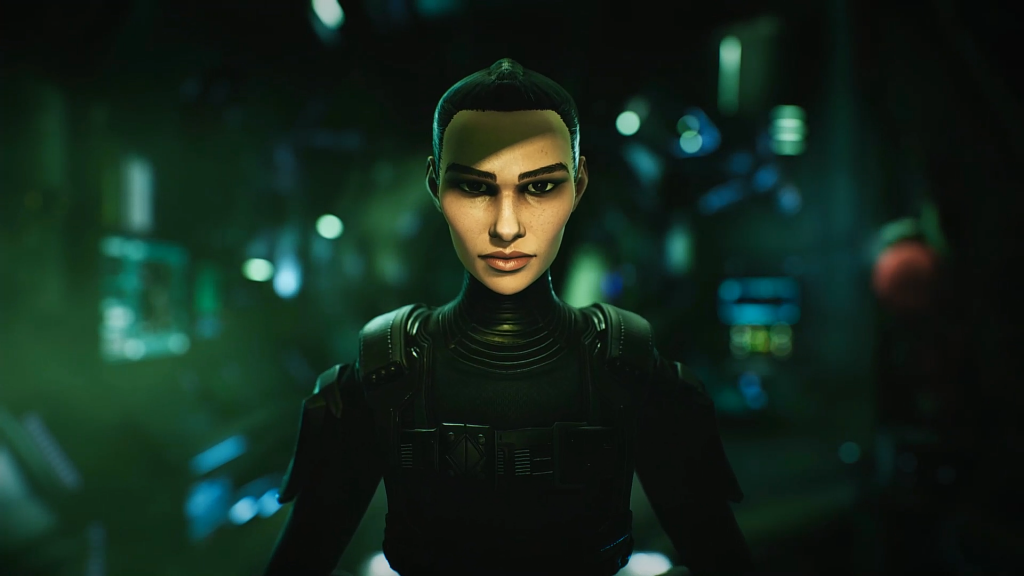 Click to watch the Expanse: A Telltale Series reveal trailer

Back in December of 2019, we revealed TWAU2 going into pre-production. The team is hard at work, but you may have noticed we did not have anything new to say about it for The Game Awards.

We know that you, our fans, have been incredibly patient and supportive. We also know that you’ve got a BUNCH of questions about what’s happening at Telltale (and in Fabletown) — we see them every day in social media.

A Telltale update in GAME INFORMER

That’s why we’re going to be in issue 342 of Game Informer, which hits in just a couple weeks! We’re going to open up about our  games, working in a new engine, and how Telltale is rebuilding a new studio.

…and we promise to have something else you can really sink your teeth into early next year!

Here’s our continuing promise to you, our fans: We may not be able to share everything just yet, but we will share what we can, when we can. Right now, we are focusing on doing this right.

That’s why your continued support means so much to us.

We wouldn’t be here without you. 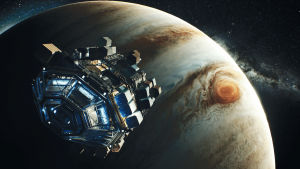