See The Official TWAU2 Trailer + Behind the Scenes Info

Today, we finally get to share something meaty with you: The first full trailer from The Wolf Among Us Season 2. All taken straight from inside the new game engine!

It’s been over nine years since we brought DC’s Fables comics to gamers in The Wolf Among Us. Two years since we revealed that we were back and working on a new game. So, rather than make you wait any longer, hit the link below to see the trailer for yourself! 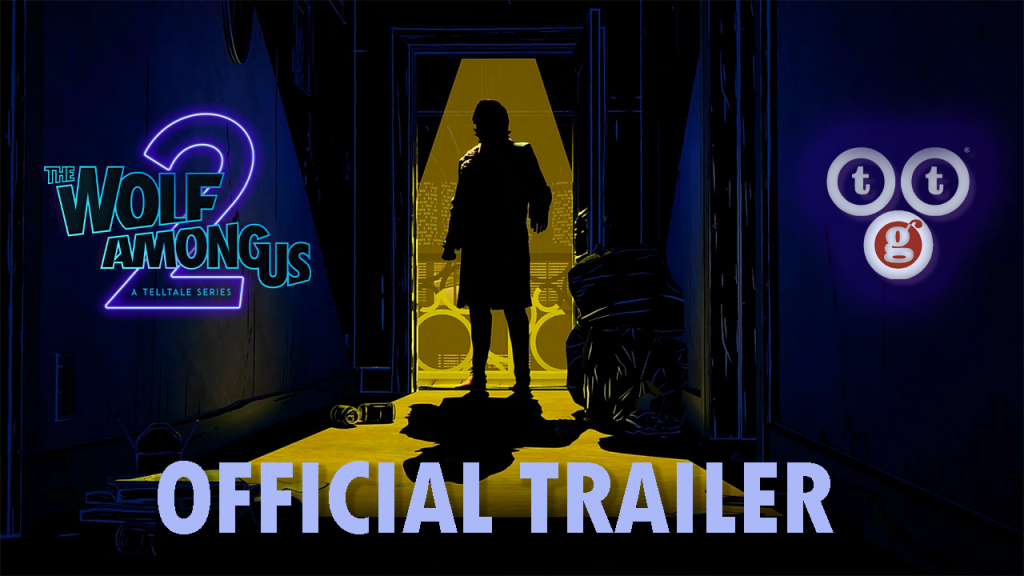 If you’re new to the series, let’s catch you up, quick: Fairytales are real — and living side-by-side with everyday people (“Mundies”) in New York City. Those Fables? Well, they still need to blend in and – you guessed it – live among us. The Big Bad Wolf (Bigby) is the sheriff, keeping folks in line. Snow White helps run things – and there’s a whole gang of familiar Fables that are just trying to get by in the big apple.

Besides this 2-plus-minute taste of what’s to come, we wanted to deliver a lot more to all you incredible fans that have been patiently waiting for more news. So we asked Geoff Keighley to join the team behind the new game – as well as the original voice talent behind Bigby (Adam Harrington) and Snow (Erin Yvette) who return for the sequel.

Join us from inside a set of the game(!) as we tackle some of the big questions you’ve been asking while providing some more background on not just TWAU2, but how we are doing things differently at the new Telltale. (In case you missed it, you can also dig into this recent Game Informer story, where we talk more about what we’re doing new at the studio.)

We’ve got a long road ahead of us before the game is ready to launch in 2023, but we plan to keep at it and take the time needed to make this game right. If you want to keep track of how we’re progressing, say hi to us over on our social channels!

Speaking of which, we know we say this a lot, but your support truly means a lot to us. Your vote of confidence motivates our team (half of which, by the way, are members of the original Telltale).

When we wrapped 2021, we promised you that exciting things were coming. 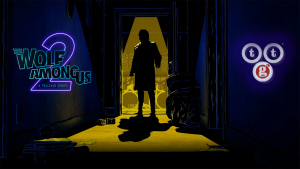